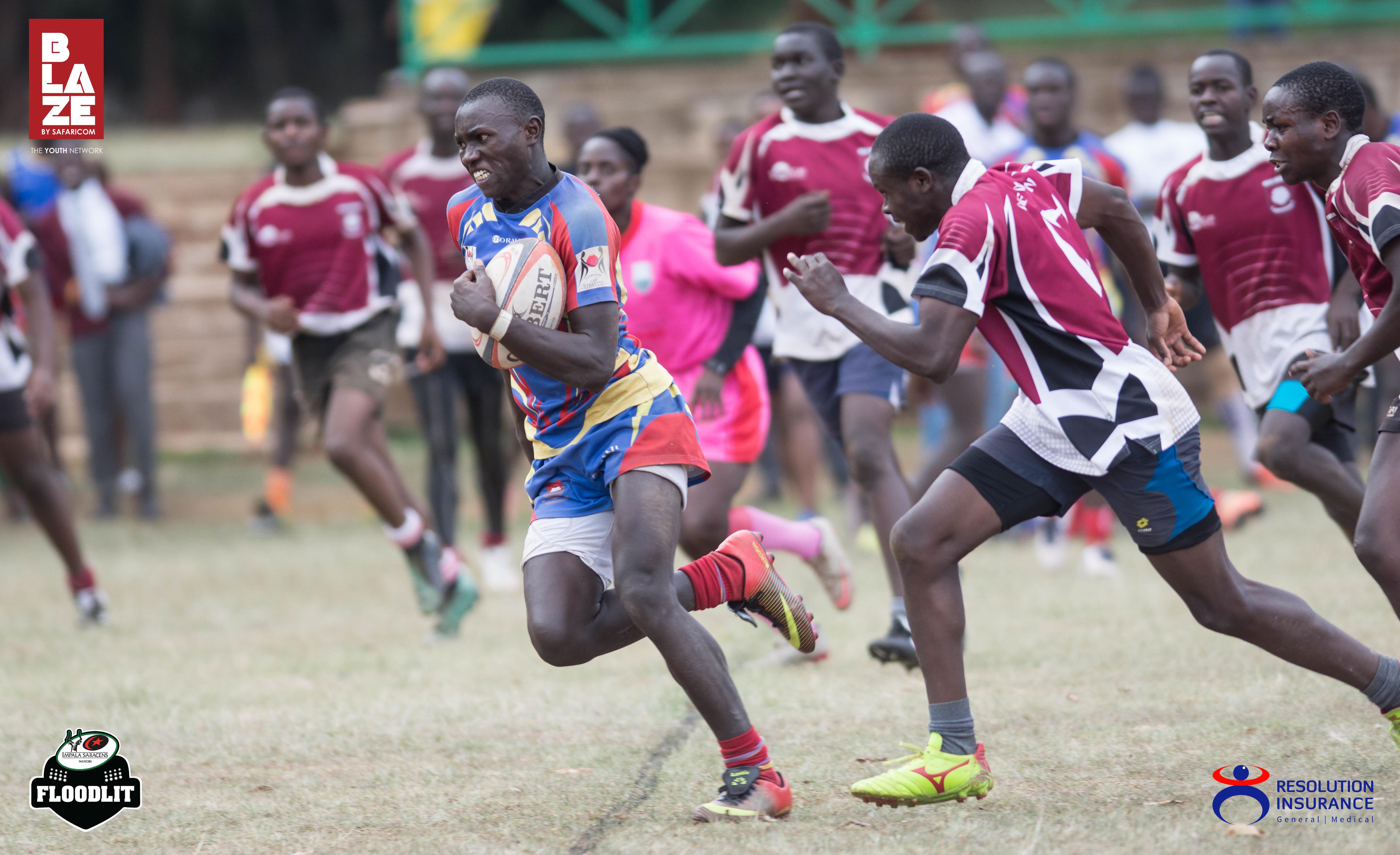 Ofafa Jericho and Muhuri Muchiri advanced to the final of the Impala Floodlit schools category following respective wins over Lenana and Sunshine during the tournament’s semi-final round played on 5th October 2019.

Ofafa Jericho trailed 6-3 at halftime but scored fifteen unanswered points in the second half to down Lenana while Muhuri Muchiri looked assured and in control from start to finish in their 8-0 win over Sunshine. 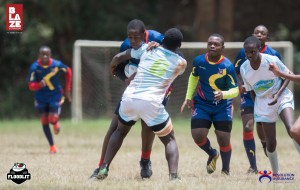 The two sides will face each other in the final on 12th October 2019 in an effort to be crowned this year’s Impala Floodlit tournament champions in the schools category. The match will be among the four final clashes set to be staged on the final day of the tournament and will be played after an age grade rugby match which is set to kick off the day’s proceedings at 8:00 am.