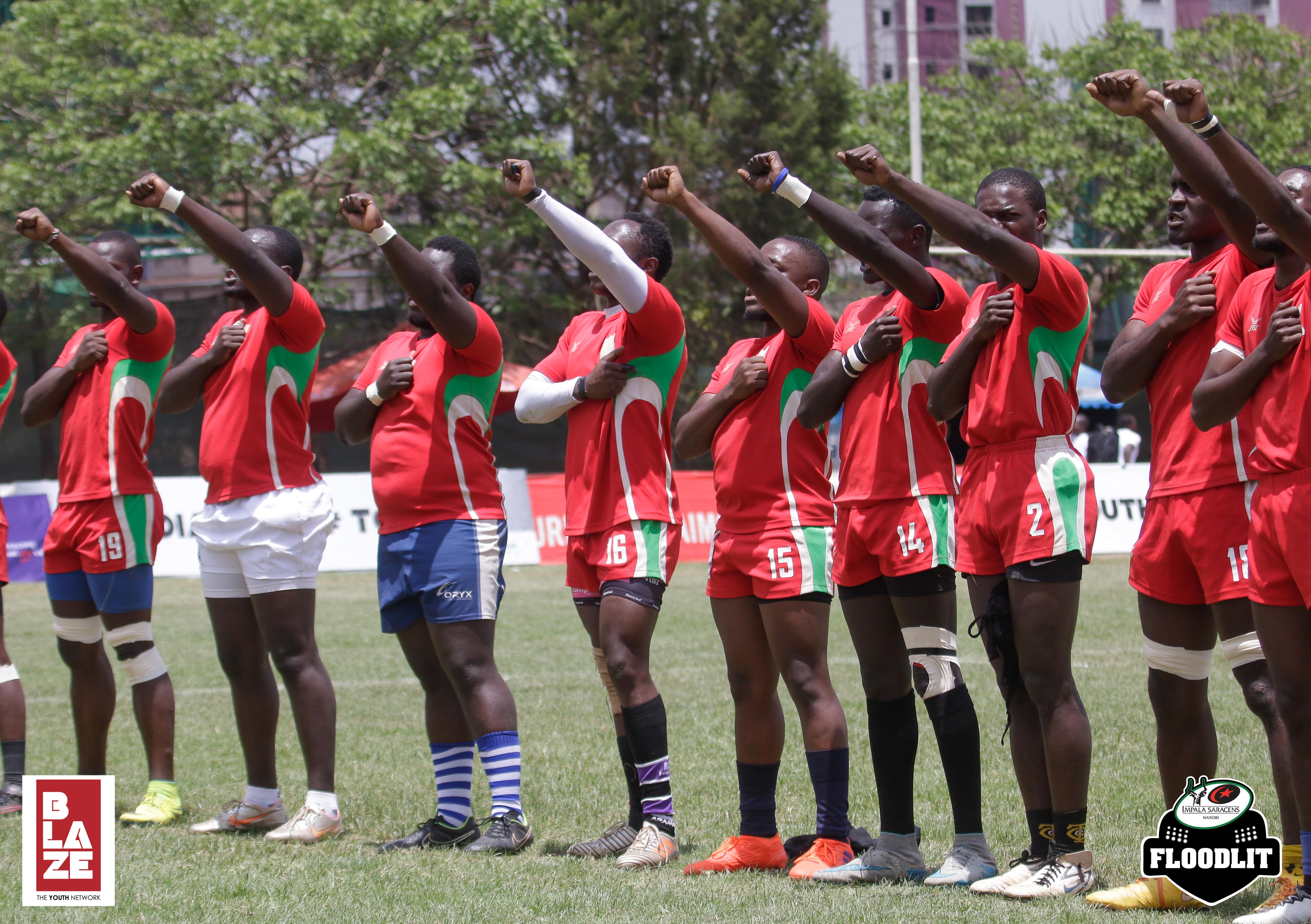 University of Nairobi’s Mean Machine will take part in the final of the Impala Floodlit varsities category after defeating Catholic University of Eastern Africa 17-12 in the first of the two semi-final clashes staged at Impala Club, Nairobi.

Following a 41-11 demolition of Daystar University during the quarter final stage, Machine scored three tries while limiting CUEA, also known as Monks to none to emerge victorious and set up a final clash against fellow immediate relegated Kenya Cup outfit Strathmore Leos on 12th October, 2019.

Machine were first put on board by openside flanker Cornel Omondi whose fourth minute try ensured they led 5-0 before Monks centre Lewis Boyi struck a penalty to bring his side to within two points at the end of the first quarter. Scrumhalf Victor Mwangi added the second for Machine, who enjoyed an extra man advantage after his opposite number Joseph Api’s dismissal to the bin for a 10-3 lead but conceded two penalties following Api’s return and the Monks number nine duly turned the penalties into six points before centre referee Innocent Kimathi blew for halftime.

Six minutes into the second half, Monks took the lead for the first time following another successful penalty attempt by Api but Machine were quickly back on top courtesy of Festus Shiasi’s converted try for a 17-12 score which they protected till the end of the match and advance to the final.