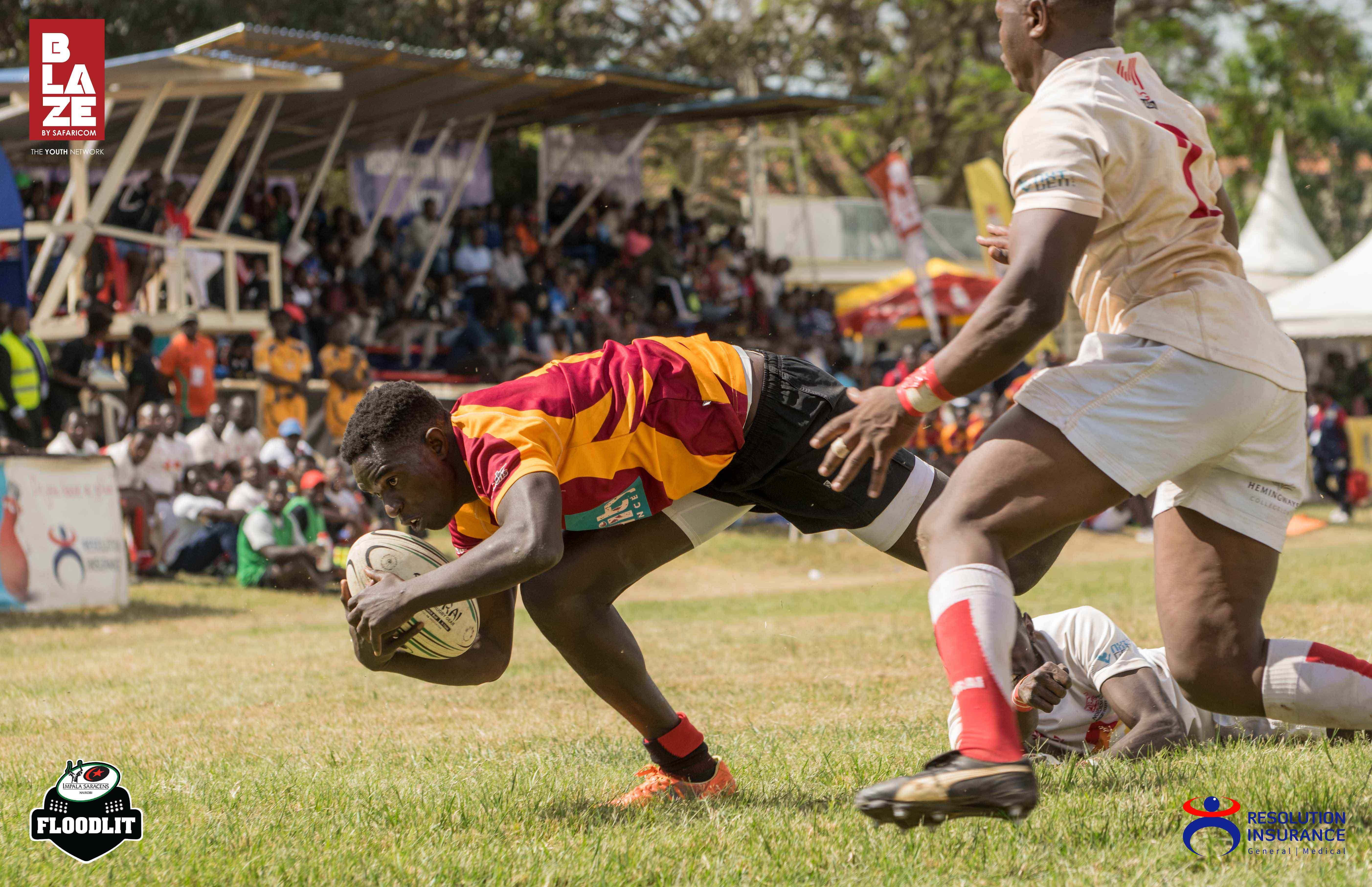 It is the end of the road for Kenyatta University’s Blak Blad in the Impala Floodlit tournament after they were defeated 29-20 by Nondescripts in the bowl semi-final of the clubs category played at Impala Club, Nairobi.

Following a 57-15 thrashing by defending main cup champions KCB in the quarter final during the tournament’s opening round, Blad succumbed to yet another defeat and will play no further part in the tournament after dropping to the bowl competition.

The match was level at half time but Nondies proved too strong for the Thika Road based side, whose only points in the second half were fullback Allan Ominde’s penalty to add on to the seventeen they mustered in the opening forty minutes of the game.

On their way to victory, the winners Nondies scored two second half tries through William Odhiambo and Enock Markinga with scrumhalf Saidi Sumba adding the conversion to Odhiambo’s try.