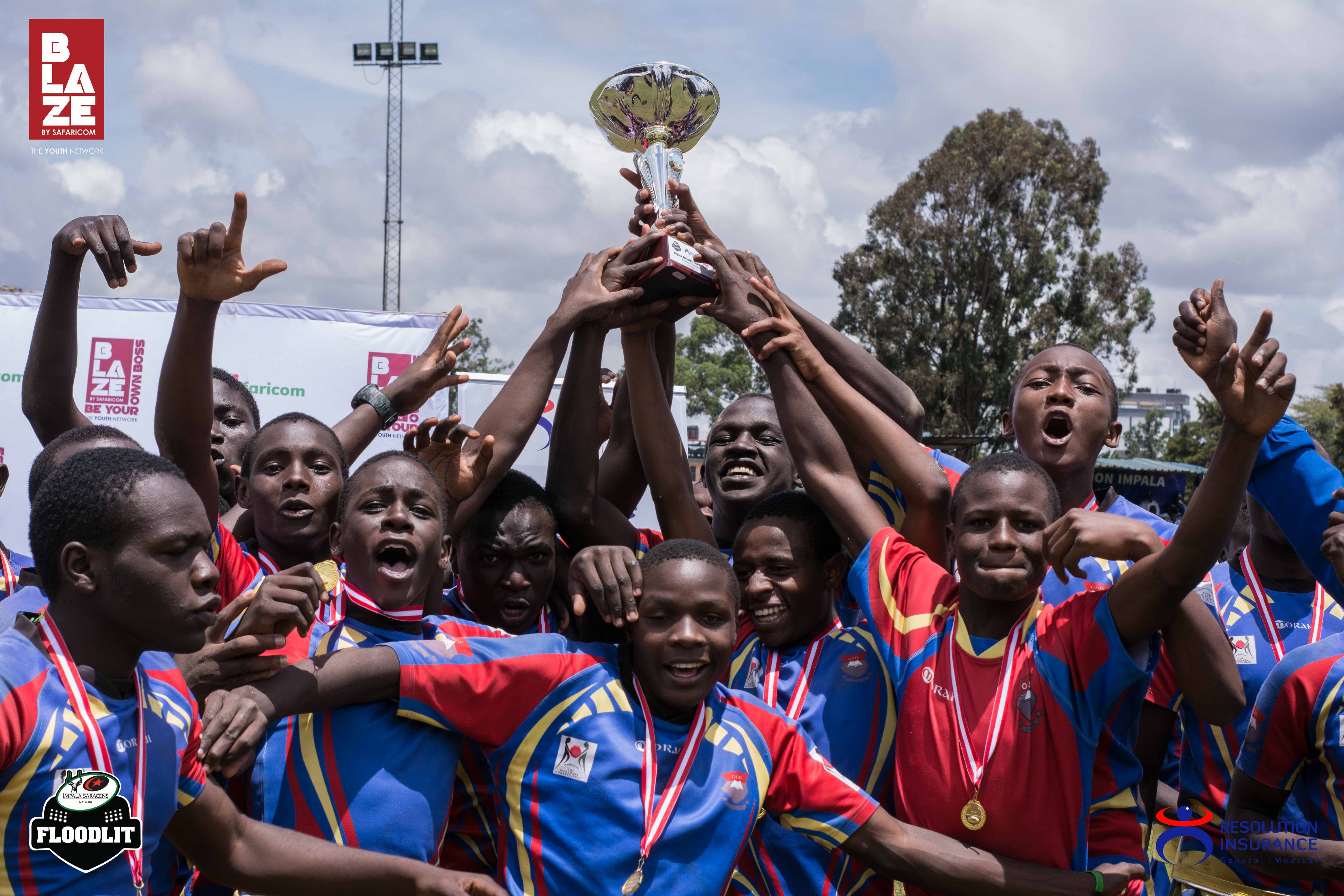 From the onset of the tournament, Ofafa Jericho looked keen to defend their title after winning their semis fixture with a comfortable win against Lenana who had earlier on posed as their biggest threat in tourney. 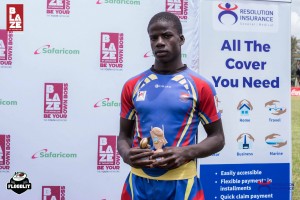 They opened their scoring in the 16th minute with a try by Erick Githuku after a magnificent run at the wing, Frank Oduor sloted in the conversion to go top with a 7-0 lead. A few minutes later Frank Oduor extended their lead after gong over for the second try of the game to make it 14-0 at the interval.

Immediatelty after half time, Ofafa Jericho continued from where they left and Jerald went over for a third try. Muhuru Muchiri tried to pull a reply but it was ruled out and the scores still remained at 19-0.

Frank Oduor put matters beyond reach for Muhuru Muchiri after sloting in a penalty and making a try in the dying minutes of the game.

The Ref blew the whistle to signal the end f the game, thereby Ofafa Jericho emerging as winners with a 27-0 score.