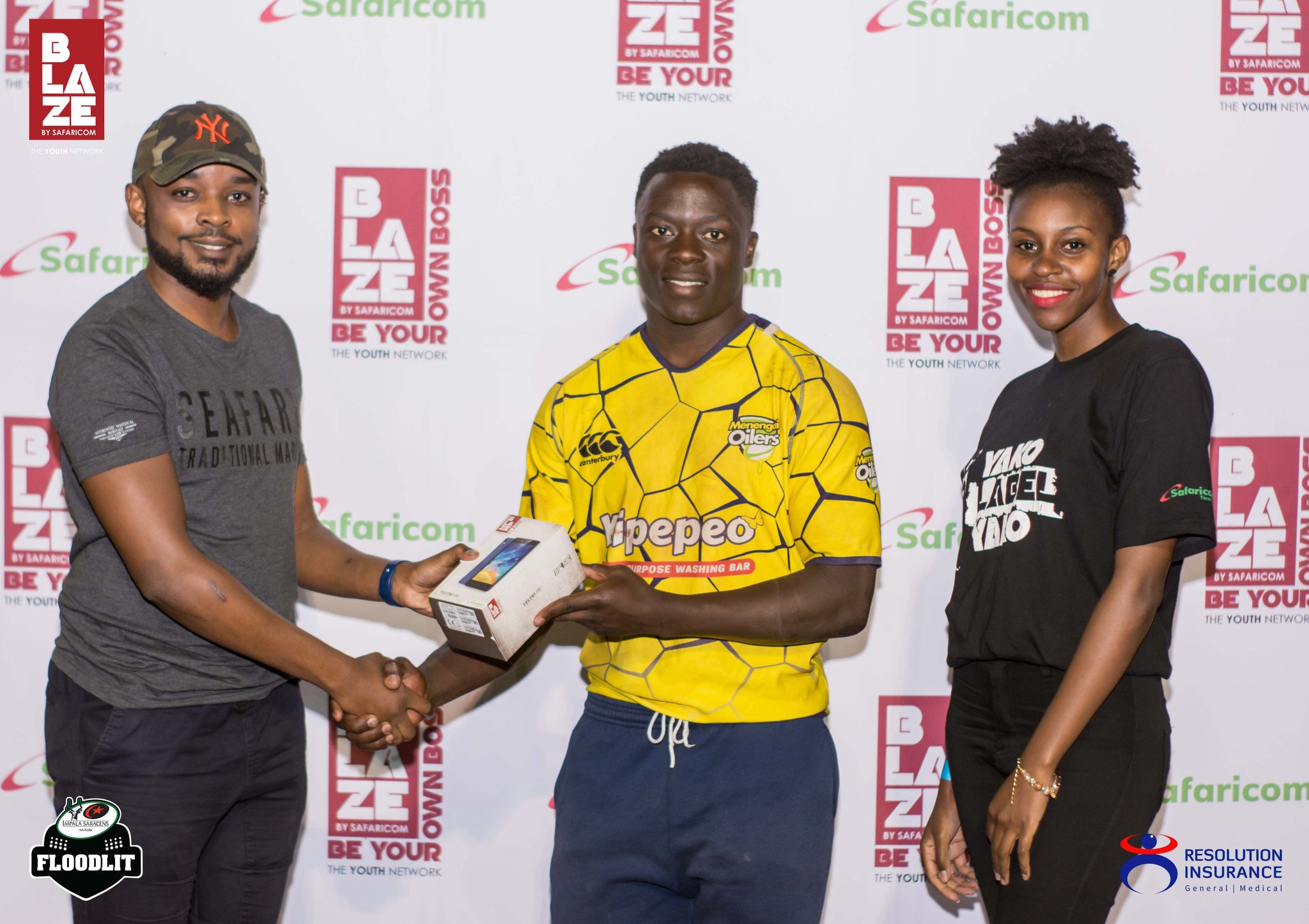 Menengai Oilers scored an extra time penalty to defeat hosts Impala Saracens in a hotly contested quarter final clash which ended in a 23-23 draw after eighty minutes of intense action between the two sides.

Oilers trailed by a single point at the break but the hosts’ indiscipline in the second half allowed Oilers to claw back and ultimately draw level before Austin Sikutwa’s extra time penalty handed Impala the killer blow during newly appointed head coach Mitch Ocholla’s first game in charge of the side.

Sikutwa successfully kicked a total of seven penalties and also scored Oilers’ solitary try to send his side to the semi-finals where they will face Kenya Harlequins. With Oilers advancing to the cup semis, Impala will face Nakuru, who also lost their quarter final match to Kenya Harlequins, in the plate semis.