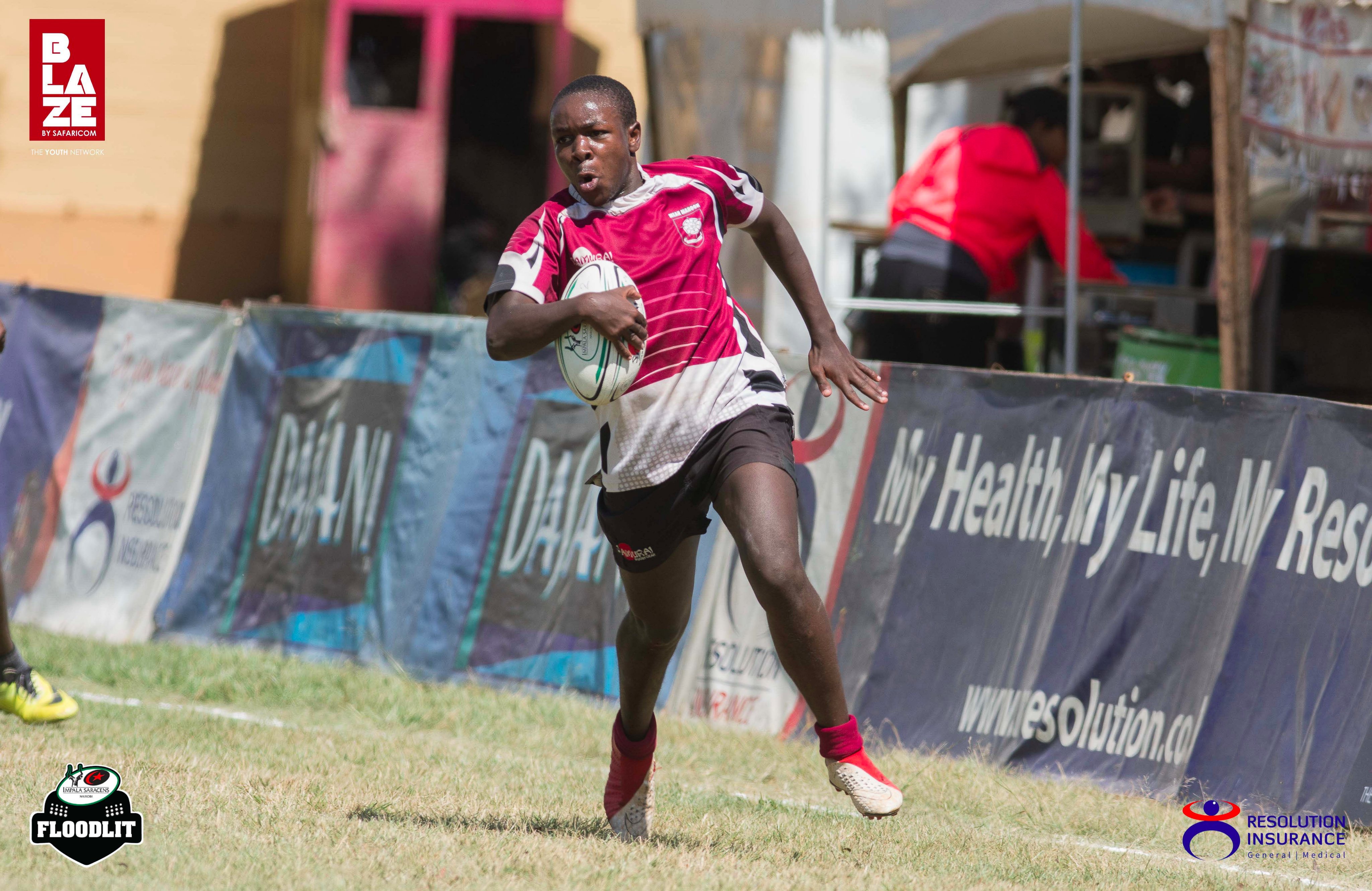 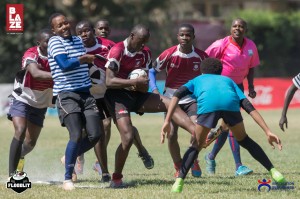 Mean Maroon, as they are commonly referred to, scored ten tries and seven conversions to complete the whitewash over their opponents whom they stifled and denied any try scoring chances throughout the match.

Lenana will take on Ofafa Jericho in the semi-final round of the competition.