Ollows: Impala can win this trophy, but first, we focus on KCB 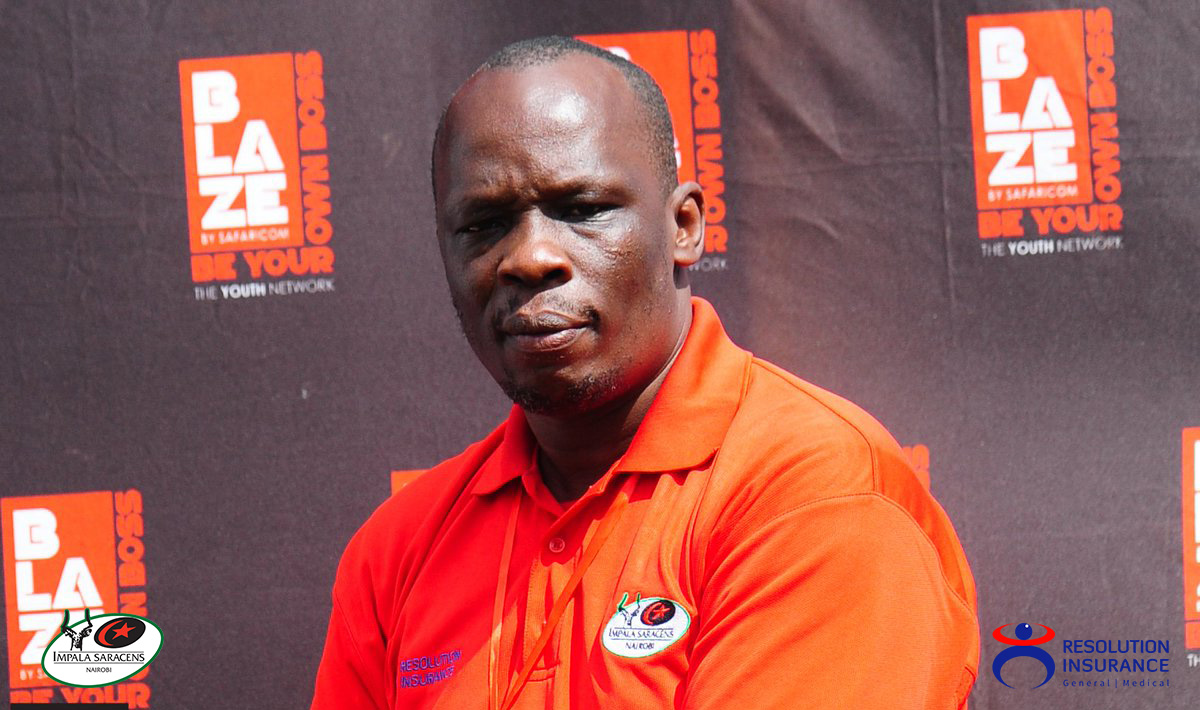 Resolution Impala Saracens are meeting KCB Lions in the oldest rugby competition in Kenya – The Enterprise Cup. The knock out based competition semi final stage provides another opportunity for the Gazelles to bounce back into boosting silverware chances. The Gazelles would have wished that the stars aligned when they faced a noisy Kenya Harlequins outfit last weekend. The end result was a 29-24 loss that has since boosted Quin ego & made the Gazelles look like post war Winterfell. It is no doubt that many a rugby fan believes that Impala is entering the KCB challenge as under-dogs to whom history spells a dark cloud of despair. On 27th October 2018, KCB won the 37th edition of the Impala Rugby Floodlit after Impala’s Bernard Rotich kicked 3 points away from the posts at the 79th minute to give the Bankers a 20-18 win. Although the Gazelles managed to hold KCB to a 0-0 scoreline at the 40th minute, KCB managed to take advantage of the go-forward ball in the second half and beat Impala 25-3 on 16th February 2019 in a Kenya Cup match played at Ruaraka. Recent history announces KCB as stronger than the Gazelles, but Resolution Impala Saracens Director of Rugby – Fred Ollows believes this record is not indelible.

“The guys are keen to play. Our squad this weekend has introduced some players who were seeking the opportunity to start for the team. Constant knocking has brought them this far & you will definitely see a rejuvenated Impala take on the pitch this weekend. We have since shaken off the Ngong Road Derby dust & are ready to parade ourselves for battle, of course with fortified armor & sharpened grit. The ecosystem within which this match lives is an all or nothing universe for us. We only have the Enterprise Cup to compete for at this time & our fans should expect to watch intensity in action. KCB on the other hand have this fixture & the Kenya Cup play-offs to worry about. I however don’t expect KCB to come into this contest less a knife or a sword. If I was part of their technical bench, I would actually use it as an opportunity to test out execution for the Kenya Cup semi-finals to be played next weekend. I am sure they will field a polished match day 23. The Enterprise Cup is Kenya’s oldest competition. Winning this competition, which started in 1928 should be among one of the ambitions a team holds close to its heart. There is a lot of prestige in winning in the knock-out phase. Actually, during my time, we enjoyed playing and winning both the League and this knock-out competition. Last year, we lost 21-3 to Menengai Cream Homeboyz in the final. This should be the year Impala goes a step further & wins this prestigious trophy. But first, we must beat KCB,” he asserts.