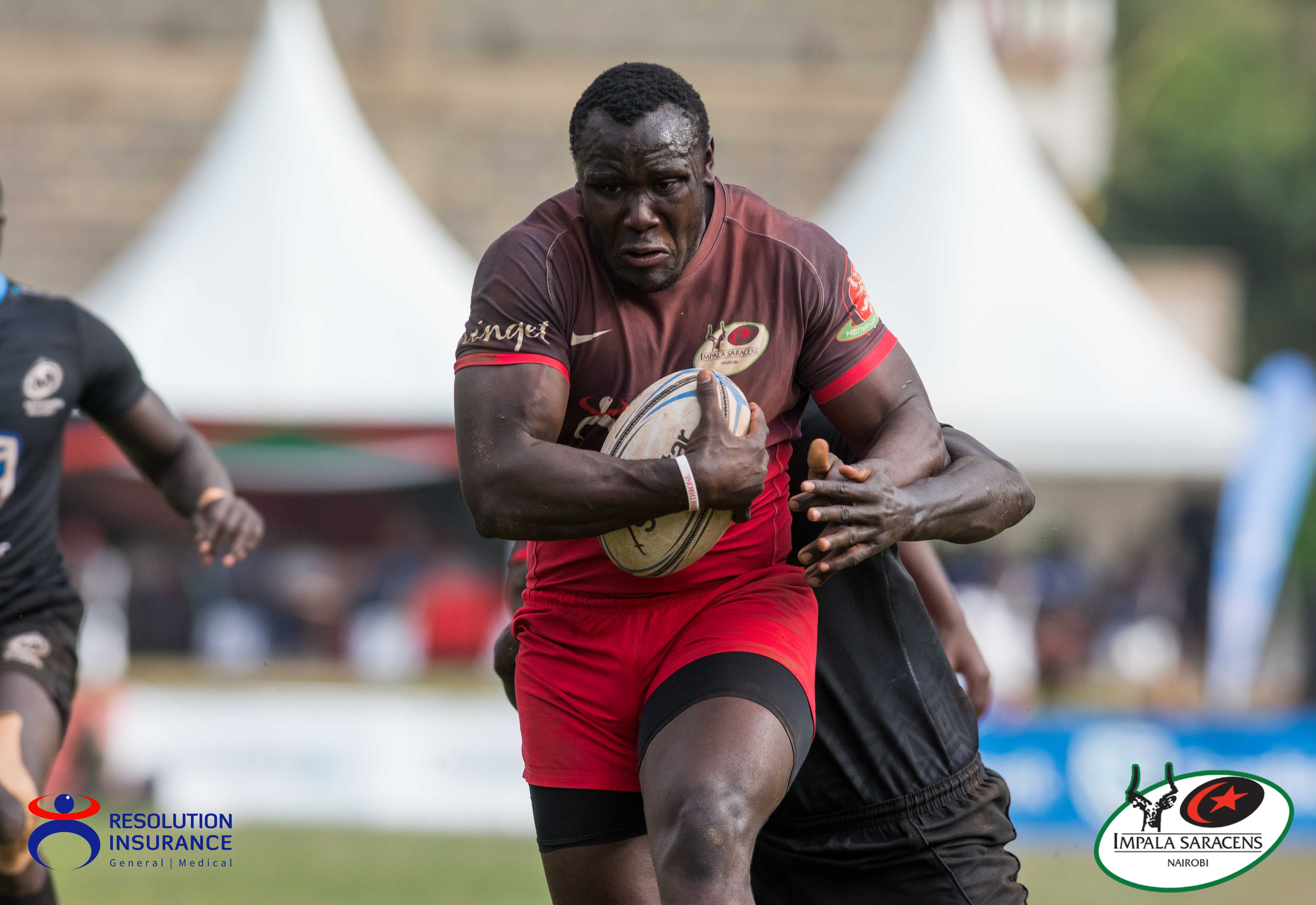 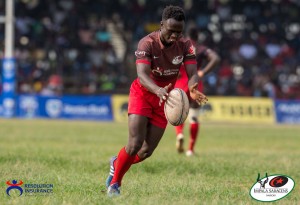 In the squad, the injury replacements are Samuel Motari, forward (arm), Bill Omondi, outside back (knee). Sammy Kimakwa, half back’s replacement at #13 is tactical. Kwemoi, at half back, Bradley Ochieng as a utility enter the main squad. Forward Elvis Oroko acts the 13th player.

” it’s a slippery old pool C in Mombasa. We barely beat Nondies at the Christies quarters. Northern Suburbs have stubbornly remained in Division One throughout. We pipped them on the board in Meru. Western Bulls always pack a surprise,” said Osir, the former Kenya Sevens captain.

Commenting on the Impala season, so far, Osir reckoned:

“We have been more consistent than last season. To be honest, the general competition has been intense, as well. Outside of Kabeberi, the differences have been very thin, in the key matches. We just haven’t dealt with KCB but nobody really has when they’ve been on a roll”

Going forward, the team will need to concentrate much more in the pre-season and in matches, the former Impala captain added.

“We’ll have to deal closely with the game hygiene matter and be more confident. Many of the critical matches came down to simple things – a dropped pass, lateness to a ruck, a missed tackle and such. Fortunately, all these are within our control”

As for the #Stanbic7s 2019, the sevens legend says, ” I’ve been impressed by the better tactics this season. Some the dominant aspects various teams have used effectively – Nakuru’s kickoff and fightback spirit, KCB’s brute strength, Oilers’ offload, Mwamba’s game pacing and use of (Collins) Injera…”

His most impressive player? Monate Akuei, Nakuru, he says without hesitation. “Monate’s aerial and other skills have been breathtaking! Even when Nakuru hasn’t been that dominant, he’s played at a very high level. I have even seen him play decently at 1st receiver “

“Samuel Asati (KCB) is very promising. He has been very good for KCB when he comes on. He’s quite explosive and packs a good pass with good tackling”.

Osir is hoping for a great finale in his birth town. ‘I don’t need to introduce Mombasa’s delights. I just hope that the Rugby will be memorable to go with those…”