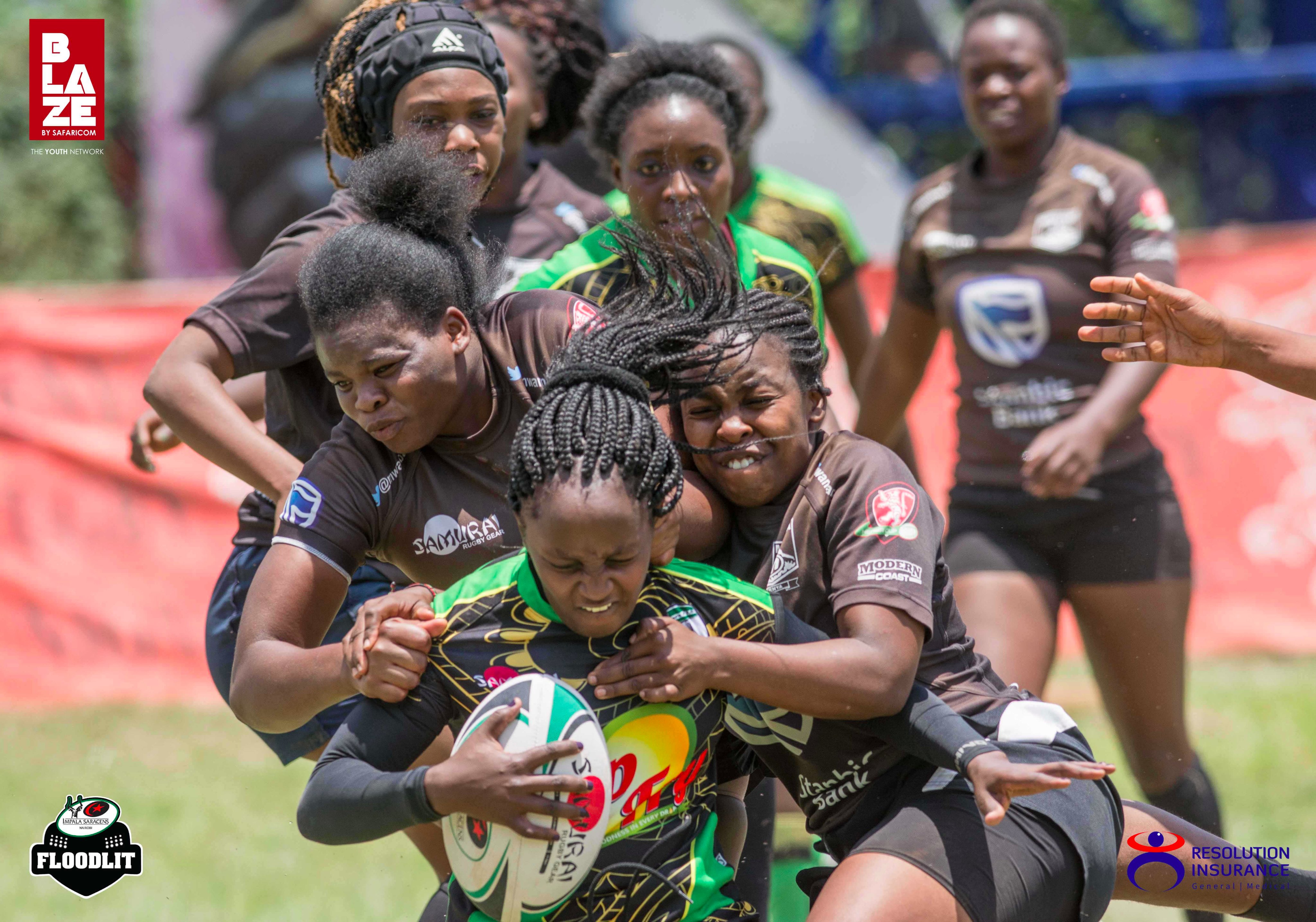 The game started with an evenly contested action from the go with both teams showing intent of going for the try box.Black lions were the first to touch down after Stephanie Waithera picked the ball from the ruck and went for the try box with less opposition from Tembo’s defense, she touched down for the first try of the game. Almost immedialy,  Merisha Negesa replied with a try on the open side of the pitch to level the score to 5-5 at the break.

After the restart, Jamari Agatha to steered her team to the second try of the game by touching down from a pick and go, to go top with 10-5 lead . A few minutes later ,Maureen Khisa was on the verge of making a try from a well worked set piece, only for the ref to rule it out as a forward. In the dying minutes of the game, Tembo were put on board with a try from Merisha Negesa who picked a brace of tries after the game to make it a draw at 10-10. 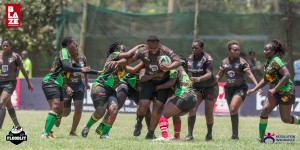