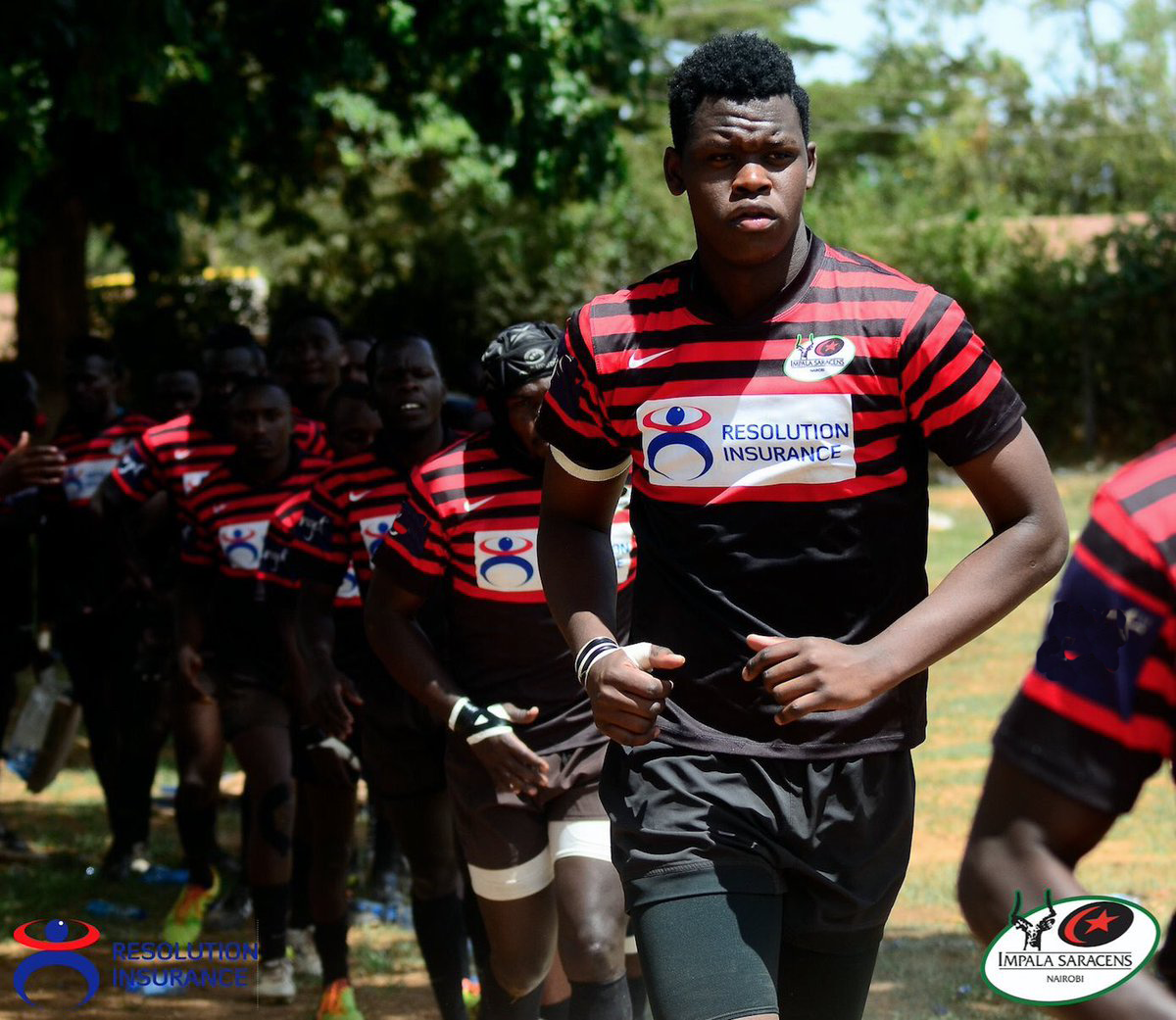 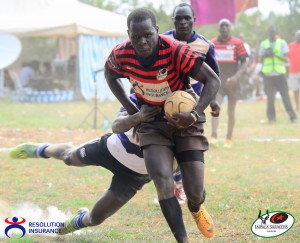 The Impala Swaras have named debutants in their squad to take on USIU RFC tomorrow on the first day of the Impala Floodlit Universities challenge.

“We have had more than ten players promoted to the senior squad, from last season,” says forwards coach Clinton Musonye.

“It is the aim of the academy in the first place and opens up opportunity for new players. One can’t stay in school forever!”

Jerald Wire and Brian Murimi debut in the front row as hooker and tighthead prop respectively. Jackson Waiganjo, debuts at Swaras fly half, from Catholic University.

Replacement front rows, Mark Maina and Ken Kanji, as well as lock Theophilus Wasilwa and utility back Oscar Onyando, are the rest of the fresh faces.

The captain, Karl Siambe, returns to lead the side while mercurial scrum half Dennis Maina is his vice.