TEN DEBUTANTS AS OCHOLLA TAKES OVER 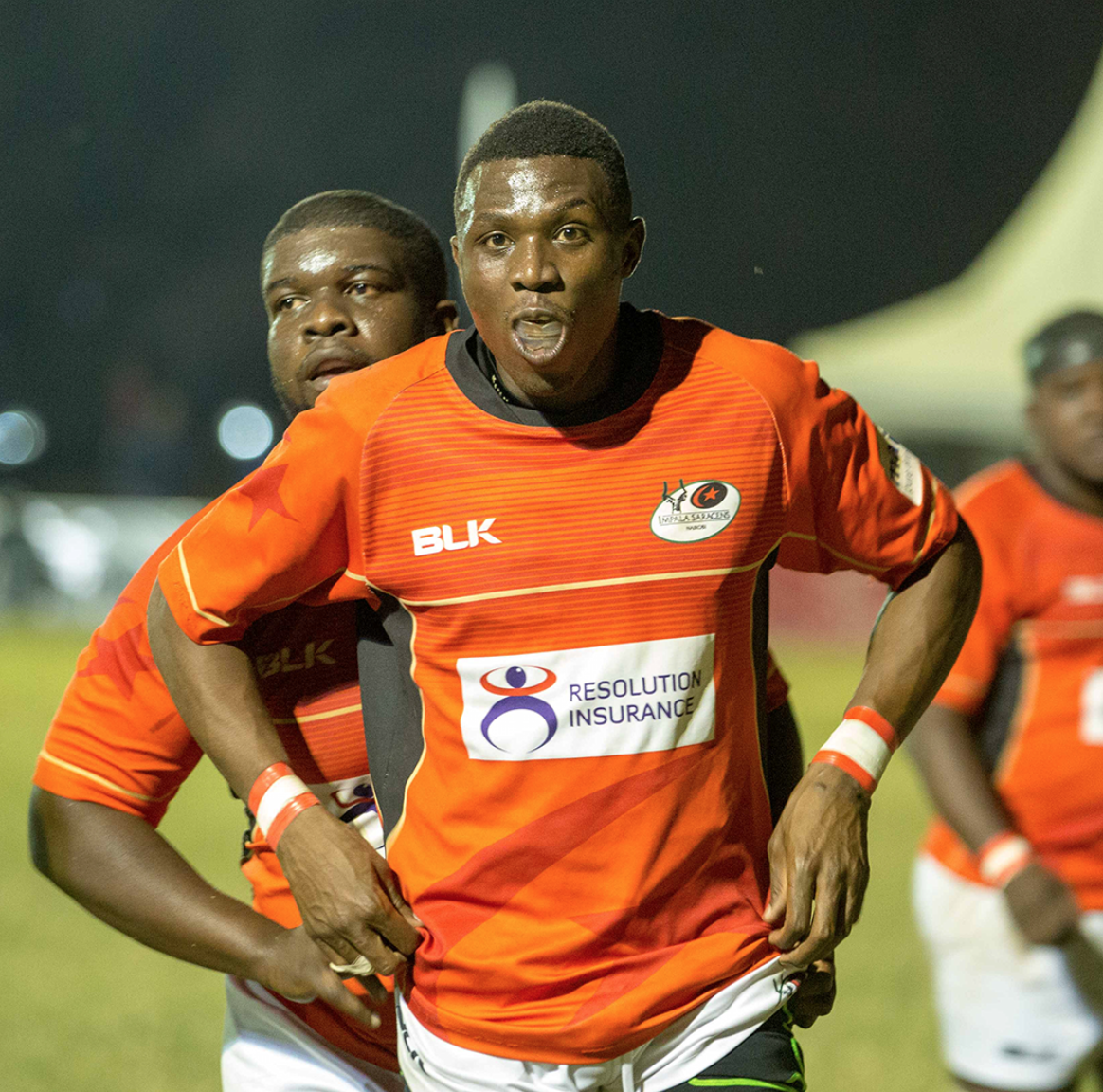 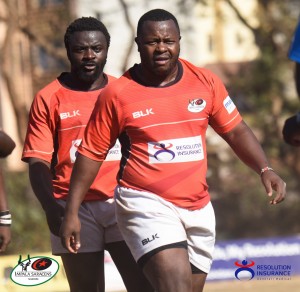 “Oilers are a well drilled possession side. They scrummage well too and enjoy taking risks. We will have to be on top of our game management,” said Ocholla. “We have put in some hard yards and expect it to show. There are also some exciting players that have joined the stable”